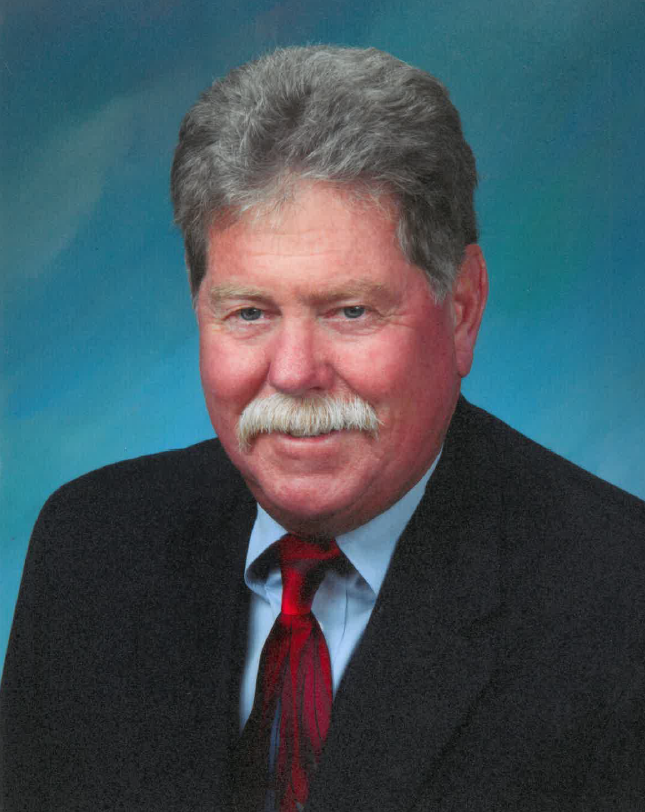 Charles "Randy" Hartman was first elected to the New Smyrna Beach City Commission Zone 4 seat in 2016. As a Commissioner, Randy intends to instill an atmosphere that will encourage working with local citizens, business, and developers to control growth. Most importantly, all groups involved will work on improving communications. He envisions a City whose governing body holds at the highest level, its citizens, for they are what makes our City unique and livable. He feels that at the local level, City Commissioners must work to do our part in supporting climate control, solving the problem of water quality in the Indian River Lagoon, conserving our environment, and continuing to make all the citizens in our City feel safe and secure.

Randy was born in Jacksonville, IL and at the age of 8, his family moved to Florida. In 1998, Randy and his wife Lori were first introduced to New Smyrna Beach, falling in love with its charm immediately then permanently moving here in 2012. He has over 40 years in the fire service, 28 years with the City of Orlando, and 12 years with the City of Winter Park. He has held positions of Lieutenant, paramedic, and firefighter.

Randy holds an Associate in Science Degree in Fire Science from Valencia College. He has been active in local elections and actively lobbied state legislators on local legislation. Randy has also assisted with the implementation of new community involvement programs such as Citizens Emergency Response Teams. Randy is active in various ministries at Coronado Community United Methodist Church and also has served as both President and Treasurer of his Home Owners Association.

Randy and his wife Lori have three sons, Christopher, Matthew, and Craig, who all live and work in Orlando. In his spare time, Randy enjoys his hobbies, boating, landscaping, and spending time outdoors.