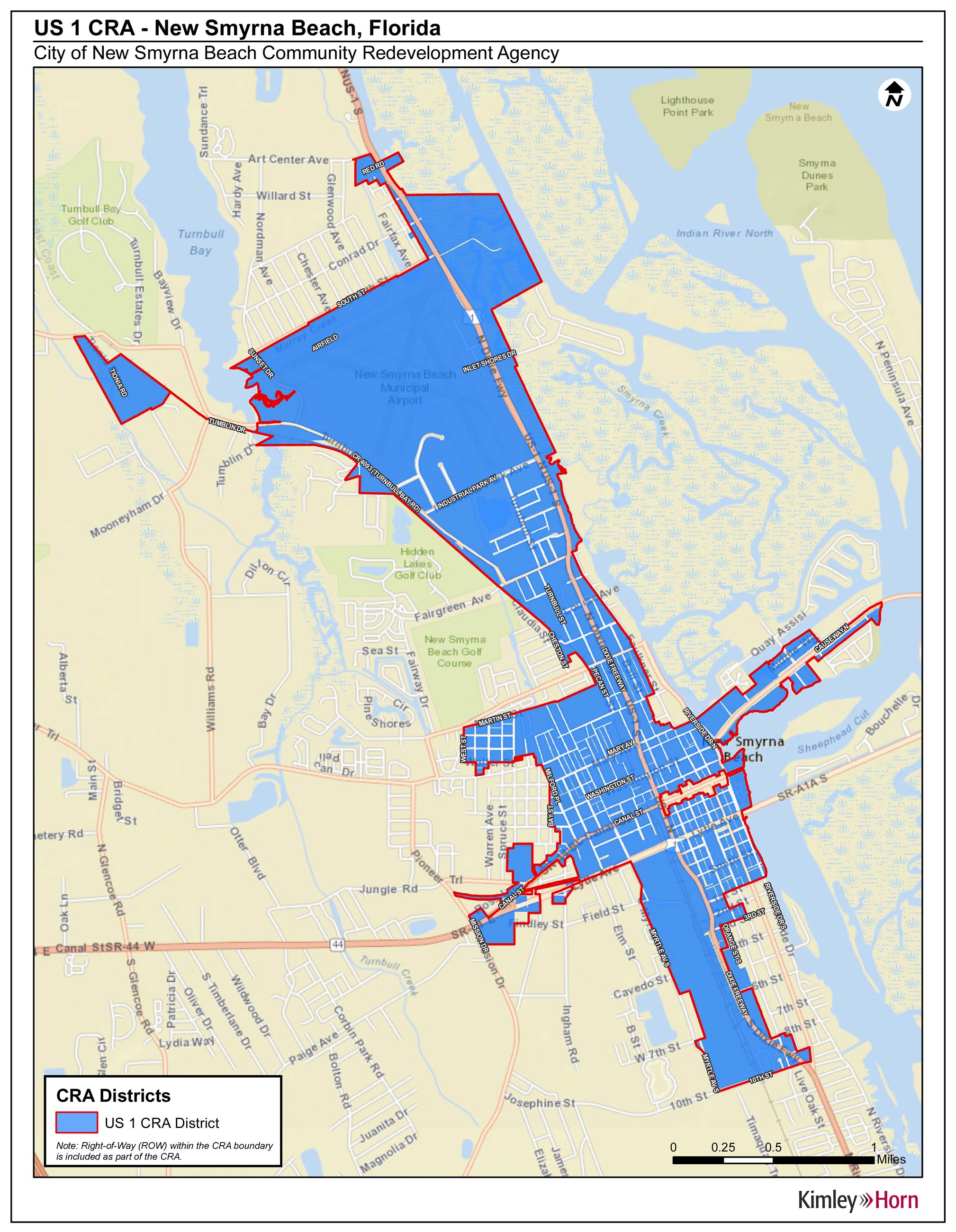 In October 2015, a U.S. 1 CRA was created to address blighted areas including:

For the latest updates, please download the full U.S. 1 CRA Grant Program presentation given to the City Commission on April 13, 2021.

Brownfield land is any previously developed land that is not currently in use that may be potentially contaminated. Download a 52-page State and Federal Brownfields/Healthfields Programs and Success Stories presentation here to learn about brownfield redevelopment grants and incentives, federal and state brownfield resources, brownfield and healthfield success stories, the path forward, and more.

The lifespan of the U.S. 1 CRA is 20 years, and funds can only be spent along the U.S. 1 corridor and in Historic Westside for the first 10 years.